The salon was originally opened by Caesar Crimi in 1968.  Caesar named his beloved salon, Caesar's Palace.

However, when the casino named Caesar's Palace came to Atlantic City in 1979 it realized that a hair salon in South Orange had already incorporated the same name 11 years prior.  A long and painful lawsuit followed which was featured on the front pages of the Star Ledger and the New York Times as well as radio and TV news coverage.  The Casino eventually won the case and took the name from the salon which resulted in the current name, Moods in Hair, inc.


Caesar's son, Phil, now operates the salon and has been since 1985.

Celebrating over 50 years of business in South Orange, NJ ! 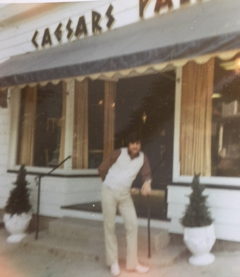 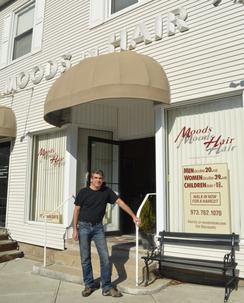 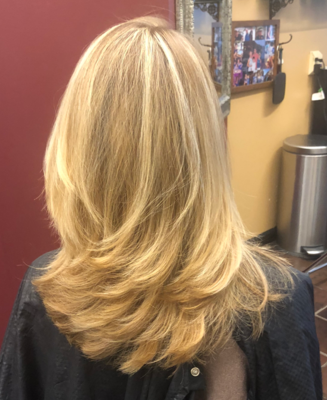 Moods in Hair has been in business for 50 years in the community of South Orange, NJ. Here you can find quality service that has been the cornerstone of our business since 1968.  Our customers are like family and everyone is treated with warmth, familiarity and respect along with the upmost professionalism.  We are on top of the latest trends as well as the latest products.  Please 'walk-in' or call us and see for yourself why Moods in Hair has been a part of the South Orange Village community for five decades.